You are never alone. A hardworking, devoted angel is protecting you right now. 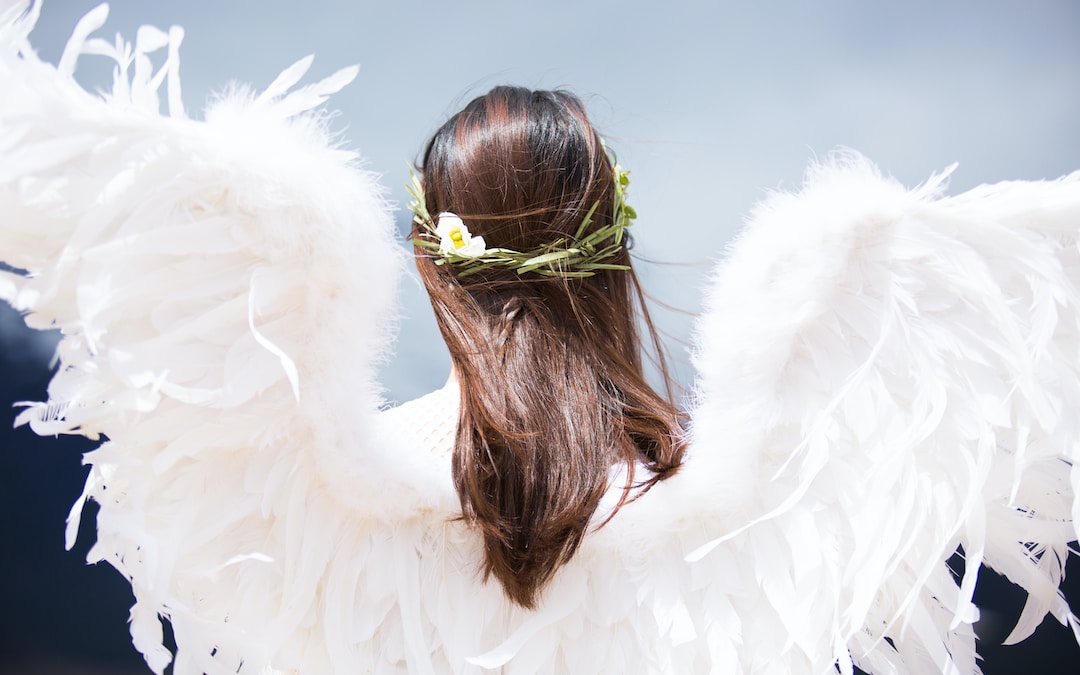 Angels mean differently to various people, but here is what I know. Bear in mind that it might be shocking and different from what you have learned.

Before God invented the universe, planets, and human beings, angels had already existed. But they do not have bodies and can appear in many forms. Unlike people, these seemingly supernatural and mysterious beings are not made with flesh and blood. They are shapeshifting beings that can take the form of people, exotic creatures, or even something as shapeless as a bright light when they descend on earth.

Angels do not have a biological presence and is not made of physical matter. But that doesn’t mean that they are made of nothing. There is still an essence within them that makes each angel unique from each other, just like the shape of each snowflake. There may be different species of angels out there outside the human world. Unlike people, an angel’s true beauty is beyond any human imagination.

Many can agree that angels are powerful entities equipped with extraordinary abilities. They serve God and his people in a variety of ways. This is something that believers of the various major faiths can agree with too — that angels are God’s messengers destined to carry out the endless tasks they are assigned on earth.

A slightly different take on angels is that they progress through various levels of spiritual planes and pass tests as they work their way up. Even as they reach an angelic or enlightened state, they never cease to grow wiser. Hindus, Buddhists, and some New Age followers align with this belief.

As God’s messengers, angels deliver all kinds of messages to humans, including those that offer comfort and encouragement. They sometimes come to the rescue of humans to warn them of dangers they were not destined to experience.

Angels are such busy entities who barely have time for anything but God’s work. They do not frolic in cotton candy clouds or play harps in the sky like how the world has depicted them to be.

Many people, including Catholics, believe that each of us are guarded by an angel. A 2008 poll by Baylor University in the US found that more than half of Americans believe they are protected by angels. But angels are more than just guards, they diligently record the details of our daily activities and have a profound love for us.

Jews, Christians, and some New Age believers say that the archangel Metatron records everything that happens in the universe with the help of angels from other ranks. Muslims say that the two Kiraman Katibin angels are tasked with the job, with one in charge of tracking good deeds and the other bad deeds. Similarly, Sikhs believe that angels Chitar and Gupat are in charge of recording the decisions people make, with Chitar tracking decisions visible to other humans and Gupat focusing on decisions visible only to God. Such tasks can be very complex and requires great intellect. Unlike humans, angels do not make decisions out of logic or desire. They have all the insights they need to solve a problem. No errors, no remedial steps needed. And because they are so knowledgeable about the world, everything that a human goes through seems like child’s play.

But the more you learn about the world, the more ironic and hilarious it can appear to be. That is why your guardian angel could be laughing at you at this very minute. But not in a mean or insulting way, they are just amused at the things we do. Humans are always at the center of their attention. Angels never grow bored even as they live in a world where the concept of time does not exist. Even as they pay attention to us, they could be receiving new instructions or messages from God or communicate telepathically with other messengers.

Angels can also be our source of inspiration. During moments where we feel a sudden surge of ideas in our heads, could be the work of our guardian angel pointing us in the right direction.

Angels seem to resonate with women more than men, which could be due to a woman’s heightened sense of intuition. Angels are highly intuitive beings too, but they are genderless. The concept of gender is tied to biology and since angels have no bodies, there is no such thing as a female or a male angel. They could, however, either become more masculine or feminine in terms of their personalities.

As busy as they can be, angels too have conscious and free will. They know so much about humans and love us deeply, and want nothing but to see us in heaven, where they believe is where we truly belong.

From protecting to inspiring us, angels play such a big part of our lives without us realizing and deserve appreciation.