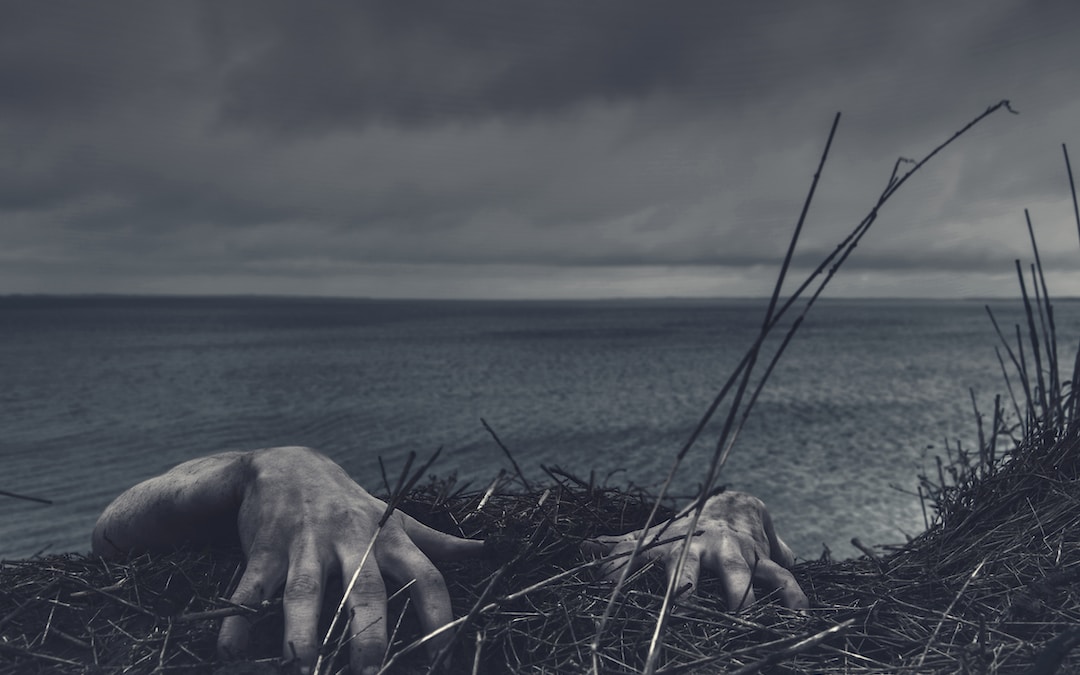 What if the hungry ghost month was a man-made belief?

The annual hungry ghost month welcomes us on Aug. 19. This is a time when believers would normally burn hell money for their ancestors, place offerings in public places, and become more mindful of superstitious beliefs such as making sure to avoid dark corners or coming home late.

The theory among many mostly Chinese believers is that it is the month where the gates of hell unlocks, releasing spirits onto the earth to roam free and eat heartily. Some of those spirits are said to be the ancestors of those believers.

But what if I told you that there is no such thing? I’m saying this from my perspective as a psychic and someone who has the hypersensitivities to see otherworldly entities in the world. And as someone who was born with such capabilities, what if I told you that I have never seen a visible increase in the number of souls or spirits roaming earth during the hungry ghost month?

However, I do note the increase in instances of ghostly activities during the seventh month of the Lunar year. Could the hungry ghost month then be the work of human manifestation?

Many begin to anticipate, expect and visualize ghostly presence in the lead up to the hungry ghost month. When more people believe, the more such things can become manifested.

Humans may have inadvertently emboldened the existing number of spirits and ghosts through manifestation, causing their presence to become more visible during the period.

But as earlier mentioned, this is my personal opinion and I respect other people’s beliefs about the hungry ghost month. My skepticism also comes from the lack of answers to the numerous questions I have about the belief.

Why would the spirits of those who had committed enough sins be allowed to go on a so-called “holiday” on earth for a month?

If the belief is true, why is it only practiced in Asia? And if the spirits that come out were ancestors of the believers, would these mean that all of our ancestors go to hell?

So many questions but so little answers. But as I said earlier, these are just my views and perhaps something for everyone to think about too.