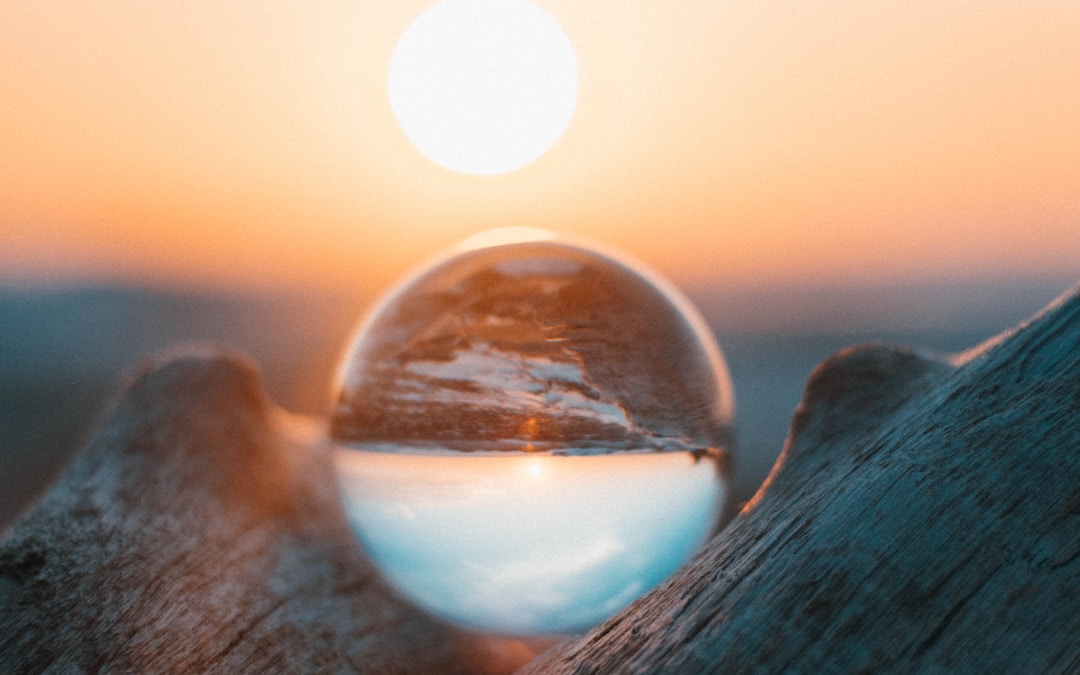 Another reflection in the mirror

It’s a common scene in many horror movies where the character sees an apparition or a disfigured reflection of themselves in the toilet mirror. But what if I told you that such things happen in real life too?

A few weeks ago, I got a call from a customer looking for help. There were no questions about spiritual healing, crystals, or meditation, but she had instead asked me about an otherworldly spirit that seemed to be residing in her house, in the mirror of the HDB flat’s common toilet.

She has a 12-year-old son, who would always tell her about the spiritual entities he could see that were not visible to others. These spiritual entities can sometimes scare him and make him fear the dark. He also claims to see what he believes to be his home’s household spirit, but is able to make peace with that and is no longer afraid.

But what happened on the day his mother called me had terrified him the most.

It was just before midnight when the mother called to tell me that her son had witnessed an unusual presence in the common toilet while he was brushing his teeth, preparing to go to bed. She was meditating in her room at the time.

Her son was standing in front of the toilet sink with the mirror above it, while he brushed his teeth. Then he noticed his reflection changing.

Suddenly, the person he was looking at in front of him was wearing a different top and was not brushing his teeth like he was. That person in the mirror then began to smile at him.

Frightened, the boy dropped his toothbrush and ran out of the toilet and into his bedroom until his mother came to find him. The terrified boy told his mother what he saw.

The mother subsequently rang me up, asking for help I knew that her son was sensitive to his surroundings and could sense otherworldly presence. But what also concerned me was that his hypersensitivity could possibly expose him to spiritual possession – something I feared would happen if nothing was done to help the family.

Mirrors can absorb energies, including negative spirits or demons. That is why it is best not to position mirrors in our homes facing the doors or windows. In this case, the toilet was not far from the kitchen balcony.

Another thing that caught my attention was how the spirit was able to reflect the boy’s facial features. From what I understand, that only means one thing, and it is that the spirit was ready to enter his body.

To save them from this, the family had to act fast. It was important for my customer to dispose the mirror while the spirit was still inside it. But the only way to do so was in daylight. When she called me, it was already close to midnight.

So I told her to cover the mirror with a piece of cloth or towel and wait until the next day, when she would bring it down to the rubbish chute and smash the glass into pieces while keeping it covered with the cloth. I then visited the house to do space cleansing and open up the windows to circulate the air. I also told her to contact a religious leader to bless the house.

It is up to you to believe this story. But this happened to one of my customers.

For those who may have experienced a similar situation, I recommend contacting a master healer to cleanse the spaces in the house as well as a religious leader to bless the house. It is also a good habit to wash your hands and feet after entering your homes because you will never know what spirits may piggyback you into your homes.