The Hungry Ghost won’t haunt us unless we let them 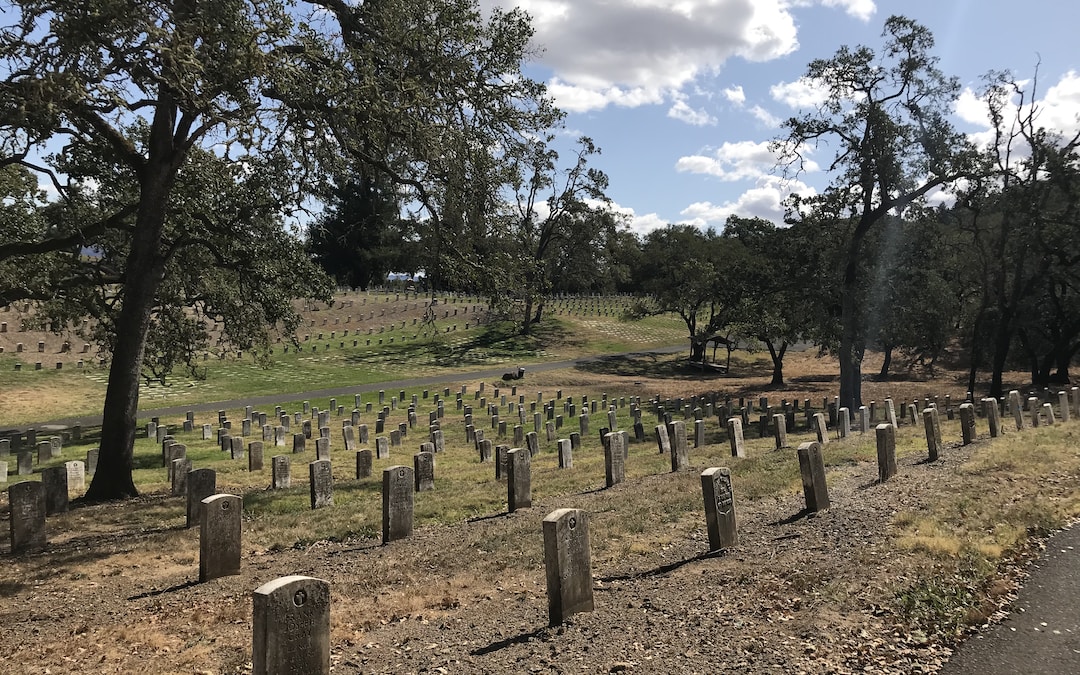 It’s that time of the year again to behave extra careful about dark corners, coming home late, or spirits following you home. Yes, the hungry ghost season is here, and it starts on Aug. 8.

It’s a largely Taoist belief that is also popular among the Chinese elderly. For centuries, they believe that the gates of hell will unleash the souls of our ancestors throughout the seventh month of the lunar calendar. It’s a tradition that is practiced till today. One that includes prayers, burning paper money, and giving offerings. There are also other superstitions at play during this season. Some people make sure that they avoid opening an umbrella in the house or sticking chopsticks in the middle of a bowl of rice.

The belief remains strong even in this modern world where everyone seems more particular about misinformation. Is it true that there are more ghosts during the hungry ghost month? Do ghosts really haunt you during this period, if you don’t feed them? I’m not here to debunk anything because it’s entirely up to you to believe in whatever you want. People who don’t believe in ghosts celebrate Halloween anyway, right?

But what I do like to point out about the hungry ghost season is that people tend to anticipate and believe in the tradition so much that they are unwittingly empowering the spirits to act out a little more than usual during the seventh month. They say that actions speak louder than words. But you know what drives actions? Thoughts. We can manifest anything we want if we put our mind to it. I would like to think that the same concept applies to the hungry ghost month.

The world is made up of seven different dimensions, including the human dimension. Each dimension is also broken up into smaller ones. The ghosts that we refer to during the seventh month are those that come from the third dimension. These spirits were once humans like us, but for some reason, they are stuck in that space.

They are beings that died before their time, whether due to accident, murder, or suicide and couldn’t cross over to meet the creator and go through judgment. The longer they dwell in the third dimension, the more likely it is for them to become demonic. When we believe in them, we don’t realize that we are actually giving them more energy, making their presence bolder and easier felt. That could be why some people tend to see ghosts during the seventh month. It’s not that the spirits are coming directly from hell, they’ve just been stuck in the third dimension all along but were only acknowledged during the hungry ghost month.

Some of these spirits might be our ancestors too. Coincidentally, believers also spend time giving offerings and paying respects to their dead ancestors during the hungry ghost month.

There are many questions about the hungry ghost festival that I can’t find the answers to. Like, why is it only observed in mostly Asian communities? If the whole world is in the same universe, under the same sun and moon, why does this belief only apply to a specific few?

I may never find the answers to those questions. But what makes sense to me is that the whole event is the result of our very own manifestation. The more attention we give it, the more real it feels.