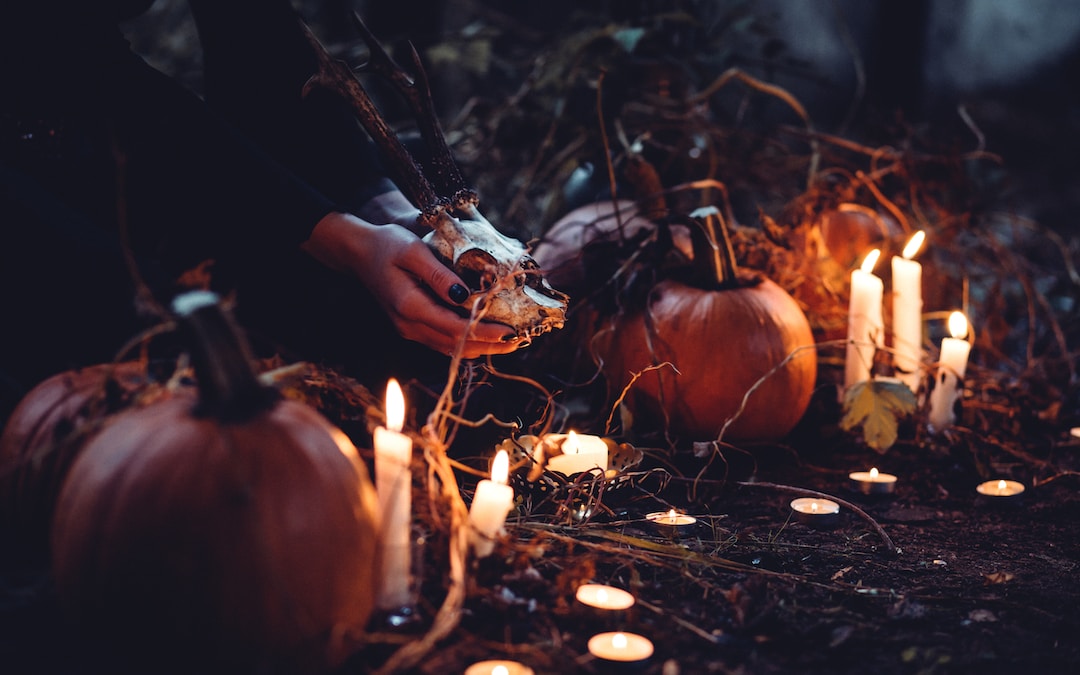 Now that the Hungry Ghost Festival is over, another creepy season is upon us and it’s called Halloween.

Largely popularized by Western pop culture, where children dress up in costumes, seek candies from neighbours, and say: “trick or treat,” Halloween’s origin can be traced all the way back to the ancient Celtic festival known as Samhain (pronounced as sow-in).

Thousands of years ago, the Celts danced around a large bonfire on October 31 to ward off ghosts before winter sets in starting November 1. Similar to the Chinese tradition, the Celts believed that the lines between the spirit and human worlds become blurred on that day.

But for those who dwell in black magic, both worlds seem to collide all year round. Black magic was more prevalent in Southeast Asia in the past than it is now, although legends pertaining to some of its spells, including a love spell that requires the collection of perspiration from a woman’s lady parts, continue to be talked about today.

Black magic spells are usually done by humans or with the help of demonic beings in order to fulfill all sorts of desires, including romance. In the case of unrequited love, for example, someone who has sacrificed so much for the person they love might turn to black magic to ensure that the other person does not leave.

Here are two personal stories about the use of black magic in Singapore that I will share with you, and it is up to you to believe it or not.

When I was little, I used to live near a village notorious for black magic. There, a beautiful woman fell in love with a man she did not know was married until she became pregnant with his child. The man, who was unable to leave his wife and family, told the woman that he could not marry her as he was already committed to someone else. He also told her to get rid of the pregnancy.

The woman was devastated by his response but feared losing him, so she told him that she would agree to the abortion. Later, the woman secretly turned to black magic and created two concoctions she served to the man for seven days in a row in the hopes that he would remain faithful to her. The concoctions were called Nasi Kangkang and Air Manis, which were disgusting to make.

The Nasi Kangkang, which consists of cooked rice and perspiration dripping from a woman’s lady part, is believed to be able to make anyone remain faithful. It involves sitting over a pot of freshly cooked rice and letting it steam up the areas in between the legs, allowing the droplets of sweat to roll into the rice. The Air Manis refers to dried menstruation blood. For seven consecutive days, the woman from the village would add some to her lover’s cup of coffee.

At the end of the week, her lover filed for a divorce and left his wife and children. This dirty little secret was shared to the woman’s younger sister, who later told her friend – me.

Another village located not far from where I lived as a little girl was also popular among those who dwell in black magic. Many Malay shamans, or bomoh, lived there and some of them would seek demonic infants or toyol to help grant the wishes of their clients, who desire all sorts of things including wealth.

With some prayers and a bowl of chicken or goat blood, the shaman can entice the toyol and assign it various tasks, promising more blood if the toyol does what it is told to do.

A bomoh’s practice also commonly involved the use of a fresh corpse that had been dead for a maximum of two days. The hair, nail, and flesh of the corpse could be used to summon the spirit of the dead that previously belonged to the body, and ask that it help to grant some wishes. The bomoh will then promise to return those parts back to its grave.

Now that you have read both stories, what do you think? Are they true, or not? Whatever the judgment, these accounts are not entirely unusual. Various versions of such stories have been told by generations of people in Singapore. I would not recommend black magic to anyone as it deals with a lot of darkness, and nothing good can come out of that.