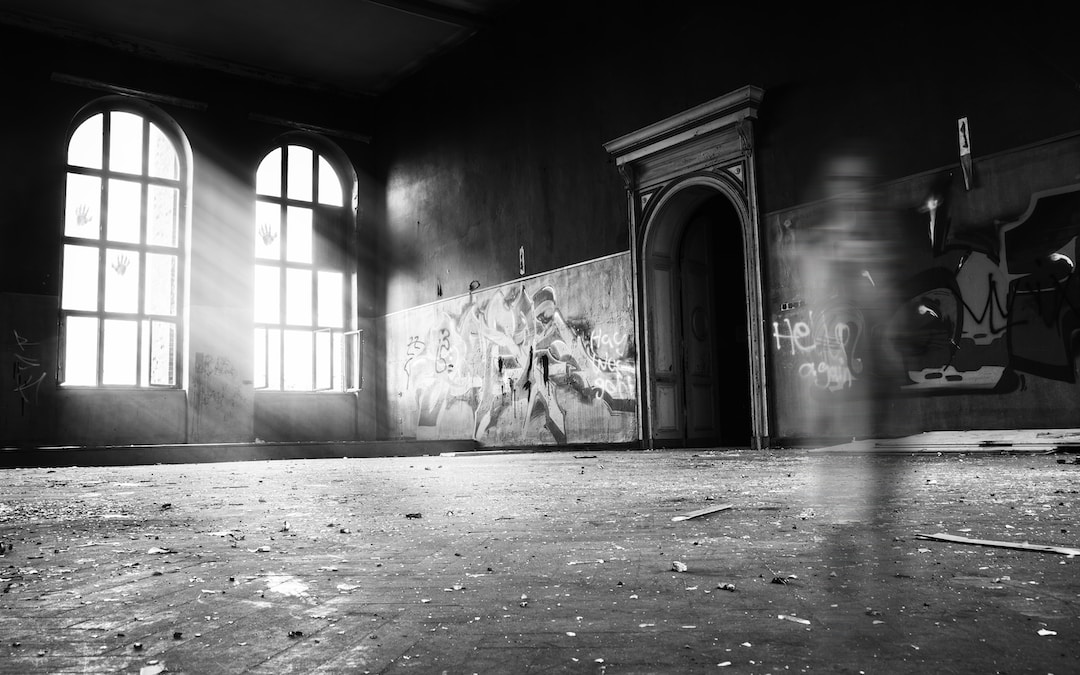 When unwanted spirits seek comfort in your home

Staying at home with the air-condition in full blast while everyone swelters in the heat outside sounds comforting doesn’t it? But what happens when you keep the windows shut for too long and spirits end up finding comfort in your home?

A client of mine who had been living in her mansionette for nearly 10 years experienced this not too long ago. Just like many of us, she loves to switch on the air-conditioning, keep the windows closed and the lights dim. Unfortunately, she left the windows in one unused room closed for too long and eventually discovered in the most frightening way possible, that a negative spirit had been dwelling in its darkness.

She was not at home when the creepy encounter happened to her mother-in-law, who was trying to retrieve something from the room on the first floor of the apartment. The family mainly stayed in their bedrooms upstairs.

They had hoarded plenty of unused items in that particular unused room and left the windows and curtains closed as well as the lights off most of the time. But the door was rarely locked and the family was normally able to open it with ease until that day.

The door was stuck and her mother-in-law had to push her way in, my client said.

The mother-in-law then entered the room and began to look for her things. Just as she was about to leave, she felt a force on her back, pushing her out of the room. She immediately turned around and saw the most hideous looking black figure with ghoulish red eyes. It had really long hair covering it entirely. The mother-in-law fell onto the ground, wailing in fear until her grandson heard her from upstairs. Her grandson rushed down and saw her on the floor but there was nothing in front of her.

After finding out about what happened, my client contacted me, asking if I could come help cleanse the negative energies from her house. I no longer conduct house cleansing but she had nobody else to turn to at the time, so I went. I remembered opening all the windows of the house to let sunlight and fresh air in, and told her to leave them open at least for the next seven days. I also told her to contact her pastor to bless her house.

Spaces that are enclosed and dark, where the air is stale and physical movements are scarce, can become fertile grounds for negative energies to accumulate. And it is among these negative energies that bad, unwanted spirits love to linger. As much as we enjoy switching on the air-conditioning and keeping the doors and windows of our houses closed, it is best to circulate the air in a physical space from time to time.