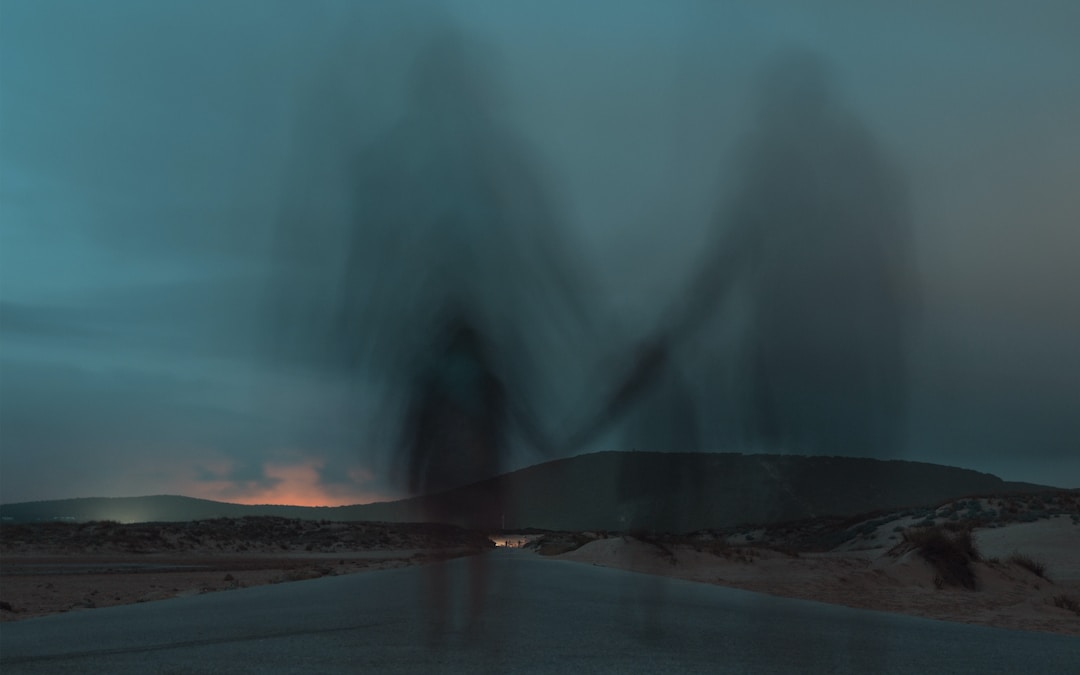 Ghostly encounters that traumatized those around me

Since the hungry ghost month is around the corner, let me tell you stories of three ghostly encounters in Singapore that have traumatized the people that I know.

These stories that I am about to share have been told to me in great, vivid details that I remember till today. They are unlike stories I have watched in movies before and might also teach you a thing or two about ghostly encounters in case you run into such things in the future, although I sure hope you don’t.

The three ghostly encounters I will focus on are the hantu tetek, the hantu galah, and the breath suckers.

Tales of the hantu tetek or breast ghost is commonly heard in Southeast Asian countries like Singapore, Malaysia and Indonesia.

There are many renditions of hantu tetek stories that have been told in the past, with many of them revolving around a demonic spirit in the form of a woman whose pair of breasts can suffocate people, including children.

Some say that the spirit was originally a woman who was not able to have children and would seek revenge for her fate by killing them. Another tale say that she used to be a mother who had overfed her baby with milk until the baby drowned.

Regardless of the origins of the tales, what’s central to the legend is that it involved a female ghost with breasts so big they could kill. It may sound like an outrageous story to some people. But just a single encounter can send chills down your spine for the rest of your life.

One story that was commonly told by my family was one that involved a man from a village near where I lived when I was around 8 years old.

He was on his way home when he came across a woman, who he said was looking for directions. She seemed lost and he did not think that it would hurt to help.

He described her as someone beautiful, well-endowed, and had a kind demeanor. But she caught him off guard when she suddenly changed her tone of voice while asking whether she could hug him as a show of gratitude. For someone who was considered old-fashioned, the village man felt it was disrespectful to do so and kindly declined.

But the woman insisted and grew enraged when he rejected her. Then her body began to change, her chest grew bigger and bigger like an inflating balloon on the verge of popping.

Frightened, the village man dashed away and ran as fast as he could until he bumped into a group of other villagers and told them about what he saw.

From voluptuous female ghosts to tall lanky ones, another ghostly encounter that terrified some of the people in my life was the tall or bamboo ghost, otherwise known as hantu galah.

The hantu galah literally looks like a man with extremely long legs, sometime as tall as a coconut tree. It is not clear what the origin of the ghost is, but some say that it has to do with a tree being possessed by a demon. It can kill someone by squeezing a person to death between its legs, especially those who looked up and make eye contact with it.

But how do you know if you’re looking at a hantu galah or just a normal tree? My paternal grandmother and aunt, who once had a terrifying encounter, said that the ghost would initially appear as a normal person before growing taller and taller after looking at it a number of times.

I was around 10 years old when the incident happened. We lived in a terrace, not far from a tree near the beach where many gamblers would go seeking for numbers.  My paternal grandmother and aunt were avid players of Chap Ji Kee and were walking towards the tree around midnight to do the same.

They passed by several kampongs near the beach and were about to cross a road to where the said tree was when they caught a glimpse of a young Malay boy from a distance. A car then came passing by and disrupted their view. But when they looked at the boy again, he had transformed into a man. Another car zoomed past, disrupting their view. When they looked again, the man was no longer there. What had replaced him was a pair of long legs. The legs were so tall that they had to tilt their heads up before noticing the upper body.

More lights beamed from another approaching vehicle, which my grandmother and aunt immediately jumped in and shouted at the driver to hit the accelerator.

“Drive! Drive! Drive!” my aunt yelled. The car took them somewhere further along the road, where the both of them alighted and took a long route back to the house.

They never looked at the ghost’s face, and if the legend was true, I cannot imagine what would have happened to them.

The incident had traumatized my grandmother so much that she fell sick for a number of days after.

Then there are ghosts that many may never get to see before their eyes because such demons only come to us when we sleep.

Have you ever seen horror movies where the ghost lunges forward to the actor or actress while they’re asleep in their beds? The ghost’s face moves really close to them as if about to give a kiss?

If that happened in real life, those ghosts were actually inhaling the breath of deep sleepers.

Our breath is a source of life for some spirits dwelling in other dimensions. These spirits used to be humans with supernatural capabilities but had used them for bad deeds. They could be séances, a bomoh, a witch doctor, or even mediums who dedicated their capabilities in the world of black magic or to help other people commit crimes.

Humans blessed with such capabilities are usually expected to put them to good use or in ways that could benefit the world. But if they act on evil intentions, they go straight to hell and may never be reborn. No redemption.

In order to escape God’s judgment, these individuals would make a deal with the devil to help secure them a place in another dimension. All they had to do was to keep up with their evil deeds and take the breath of humans to physically survive.

Our breath is their food and every breath they take is a single day of our life that’s lost. They can shorten a human being’s life that way, especially targeting those who are deep sleepers – whether adult or child – with a considerably long life. They normally approach sleepers between 12:30am and 3:30am.

Unfortunately, it’s hard to prevent them from coming. But I would recommend placing raw precious stones by your side, specifically the black tourmaline, black obsidian and the black jet. Be sure to energize and program them to protect you from breath suckers and many other types of spirits.

A master healer is usually equipped to properly energize and program those stones for you.