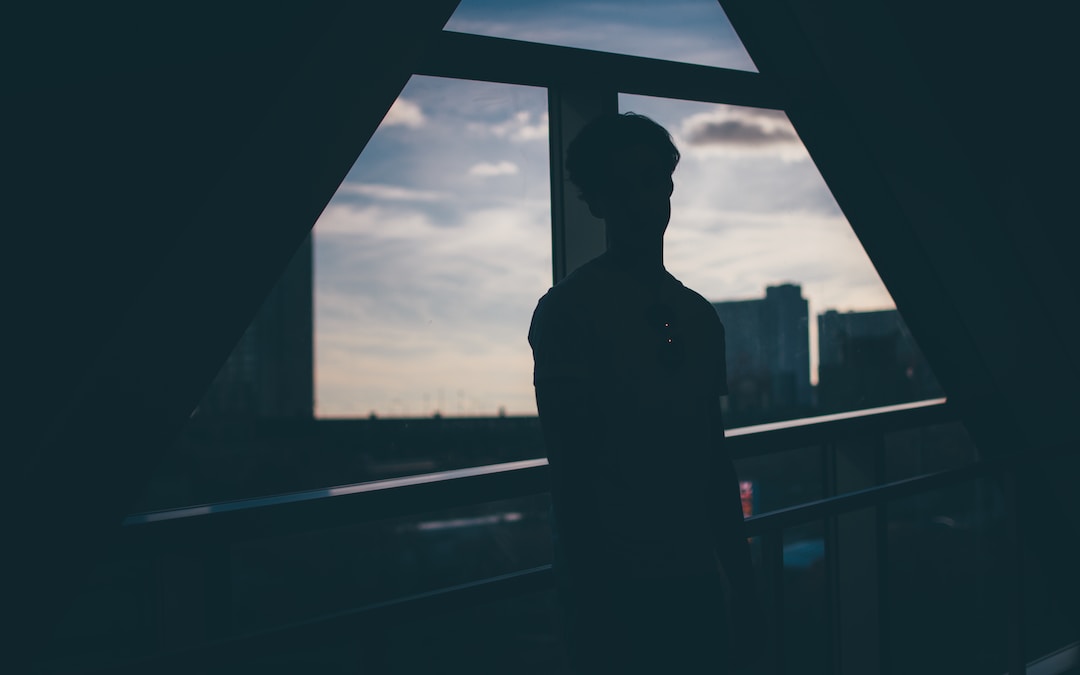 Nearly eight months after moving into their new home, a couple began to sense an otherworldly presence at their abode.

Shadows crept behind them wherever they went and would disappear when they turned around to look. The experience made the couple feel uneasy about working from home amid the pandemic, so they reached out to me for help cleansing their 5-room HDB flat in Chua Chu Kang. The young couple, both in their 30s, noted to me that the odd new development began just days before the beginning of the Hungry Ghost month. So, I went there to see what the problem was.

There was nothing demonic about the presence at their home when I visited it on the morning of August 23. The entity that the couple had referred to turned out to be the house spirit. Like many other house spirits, the one at the Chua Chu Kang flat seemed harmless to me. It had listened when I told it not to make itself visible to the homeowners as it made them feel uncomfortable. I then energized the house so that both the couple and the spirit can live in peace and harmony in their respective dimensions.

House spirits generally do not cause harm to homeowners although their energies can influence the moods of the people living there. But I also firmly believe that the rituals that take place during the Hungry Ghost month, which began on August 19, can manifest the presence of the spiritual dimension to become stronger than it is. Perhaps, this manifestation also emboldened the Chua Chu Kang house spirit to become visible. According to the couple, nothing significant had occurred to them or the house in the period leading up to the creepy encounter.

Fortunately, after my trip to the house that morning, the couple told me that they stopped seeing the shadows and that everything was back to normal.